The refrigerator: it’s an appliance we don’t often think much about, but one that makes a substantial difference in our daily lives. Think about it: a fridge prolongs the longevity of foods, and permits the consumption and availability of food, all over the world. For example, in the middle of winter in Colorado you can purchase and eat a pineapple from Hawaii. Read on to learn more interesting facts about the refrigerator.

1. Nearly 100% of Americans Have a Refrigerator

Compare that to 80% in 1956: that shows how popular and essential an appliance the fridge is.

2. Albert Einstein is the Co-Inventor of the Refrigerator

When one thinks of Einstein, what usually comes to mind is his theory of relativity. However, Einstein and a former student created a patent for the fridge in 1930, after hearing about a family that had perished as a result of a previous fridge leaking toxins.

3. Refrigerators Are One of the Longest Lasting Appliances

A typical fridge can last up to 13 years, and even longer when properly maintained—talk about a return on your money. You may go through several TVs in that timeframe, as a TV’s lifespan averages about 4 years.

The first early fridges of the 19th century revolutionized the brewing and meat packing industries. The brewing world especially caught early on that refrigerators would greatly enhance business. For example, breweries could now produce uniform products the whole year.

In 1939, Frigidaire had a 4-ton elephant stand on top of one of their fridge models; they then opened and shut the doors to show how airtight the seals were.

In the 19th century, the first refrigerators were far too big to be placed in a home, as they weighed around 5 tons! Talk about an evolution, as now we have the mini fridge. 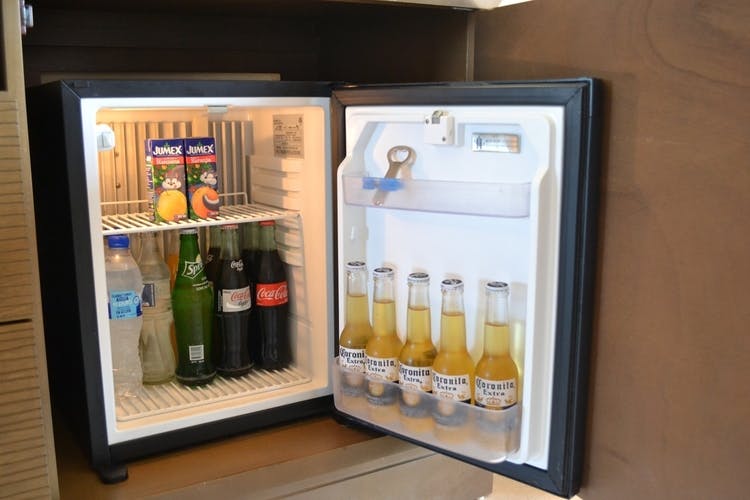 It’s not an exaggeration to say that the refrigerator has greatly changed society and culture, in improving the quality of life for people. With fridges, food preservation is so much easier and permits folks access to better foods. Refrigerators allow for plenty of commerce and trade between nations, with refrigerated goods being transported all the time. Do you love a block of cheddar produced in England? You can thank the refrigerator.